WE ARE SHOWING MOVIES! There will be a limit of 50 people at any movie, however, this year our average attendance has been 6 per screening, so this should not be a problem. Doors open 45 minutes prior to start time, and our full concession stand, including beer/wine, will be available.

All COVID-19 State Guidelines will be followed; masks MUST be worn, socially distanced seating will be observed.

Showtimes as noted – Click on movie title for trailer.

All shows $5 and we’ll be poppin’ the popcorn…

Beginning in September, we will be offering movies every other weekend through the fall and winter months.

Your FAMILY POD can RENT the THEATER: 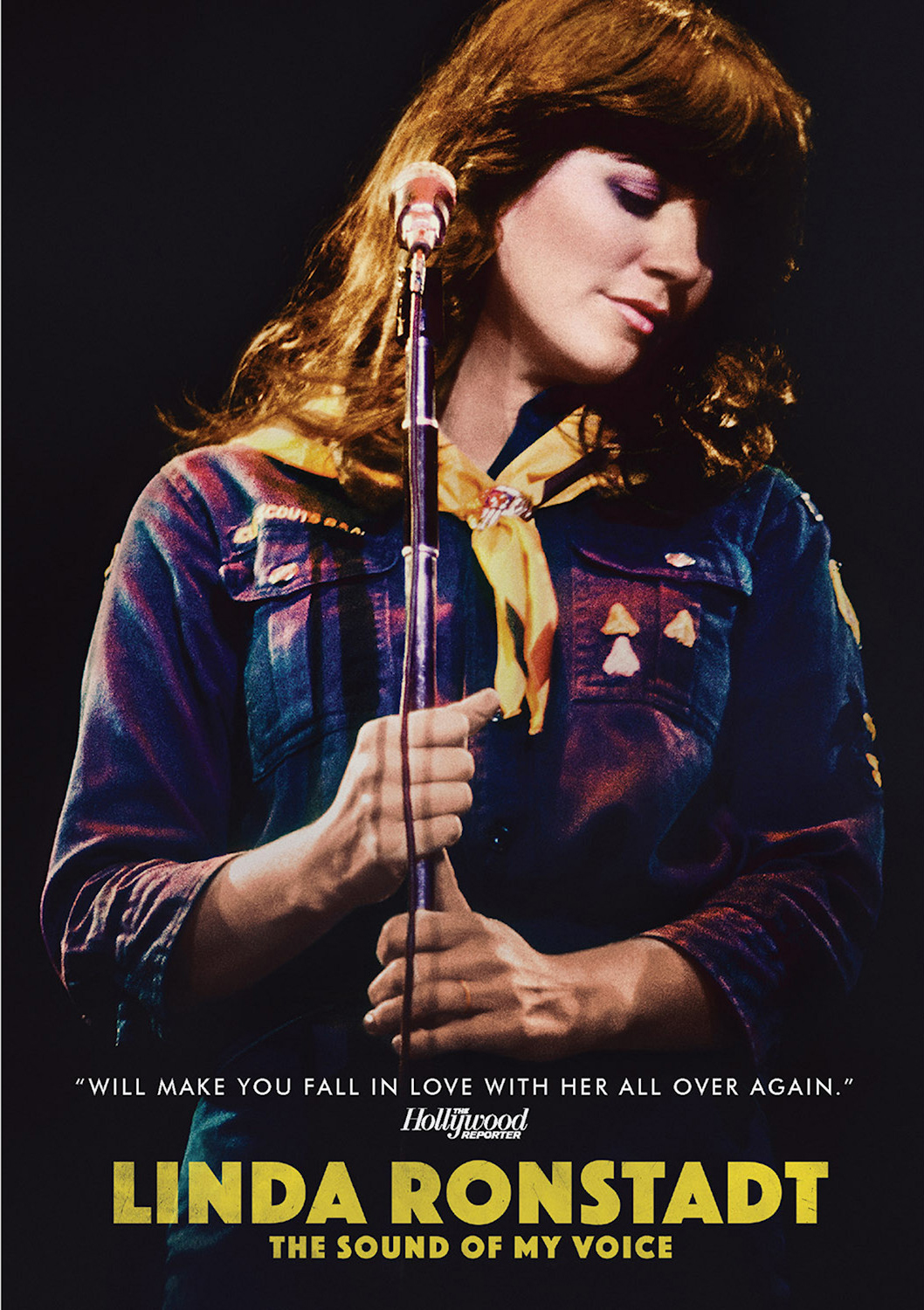 Linda Ronstadt: The Sound of My Voice

With one of the most memorably stunning voices that has ever hit the airwaves, Linda Ronstadt burst onto the 1960s folk rock music scene in her early twenties. An American singer who performed and recorded in diverse genres including rock, country, light opera, and Latin, she has earned ten Grammy Awards, three American Music Awards, two Academy of Country Music awards, and others. She was inducted into the Rock and Roll Hall of Fame, awarded the National Medal of Arts and Humanities, and has received Kennedy Center Honors for Lifetime Artistic Achievement. Starring Linda Ronstadt, Bonnie Raitt and Dolly Parton. Rated  PG-13, Runtime: 1 hr 35 mins, Documentary, Biography, Music. 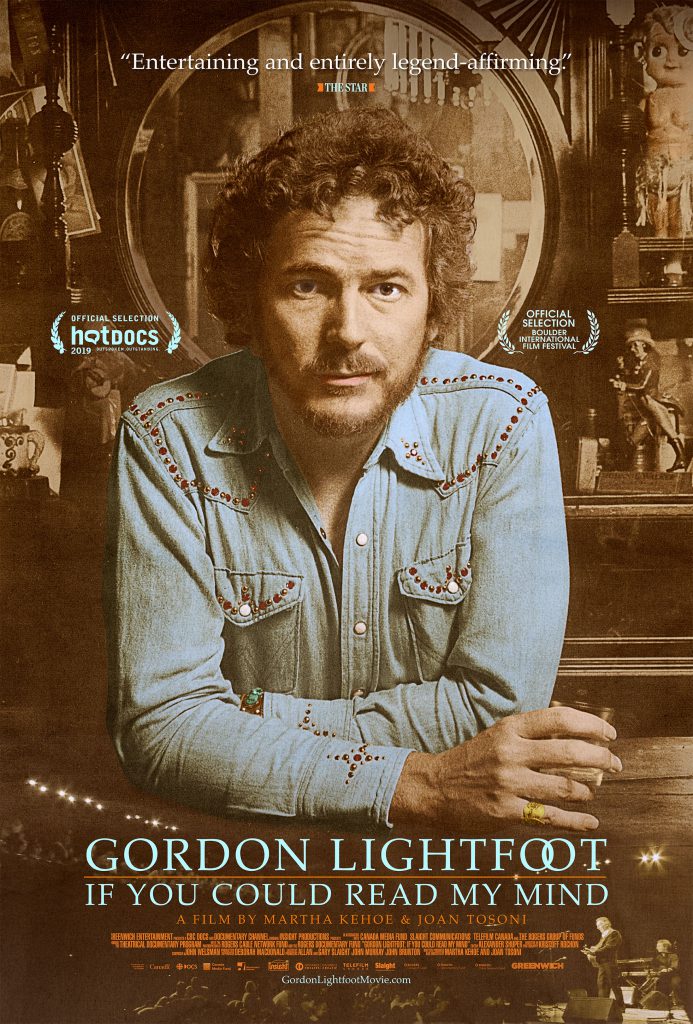 Gordon Lightfoot: If You Could Read My Mind

The iconic Canadian musician, Gordon Lightfoot, reflects on his life and career. A Canadian singer-songwriter and guitarist who achieved international success in folk, folk-rock, and country music, he is credited with helping to define the folk-pop sound of the 1960s and 1970s. He is often referred to as Canada’s greatest songwriter and is known internationally as a folk-rock legend. With unprecedented access to the artist, directors Martha Kehoe and Joan Tosoni chart Gordon Lightfoot’s profound evolution from Christian choirboy to troubled troubadour, international star and beloved Canadian icon with 5 Grammy Nominations and over 10 million albums sold. Starring Gordon Lightfoot, Geddy Lee and Sarah McLachlan. Not Rated, Runtime: 1 hr 31 mins, Documentary, Biography, Music. 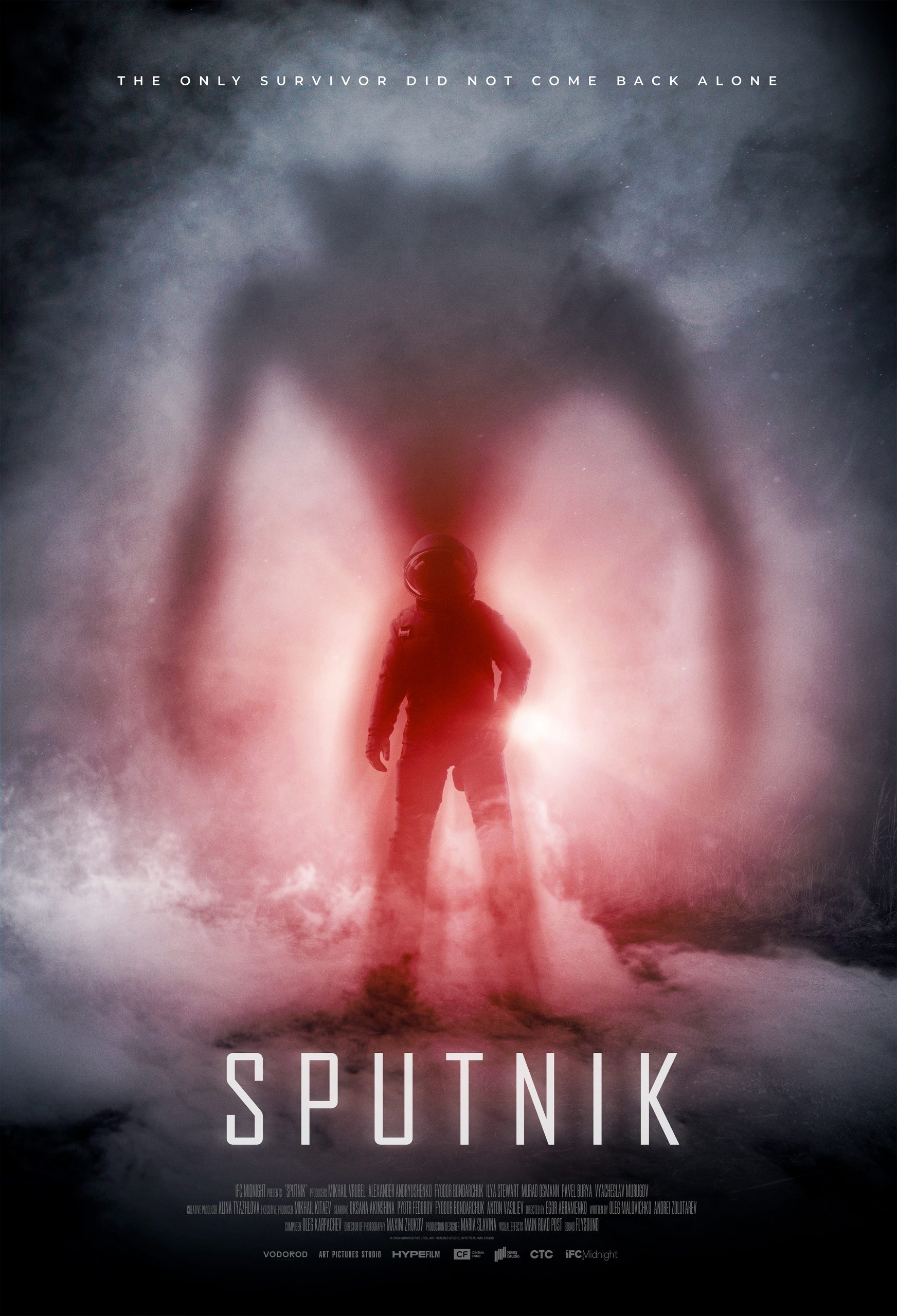 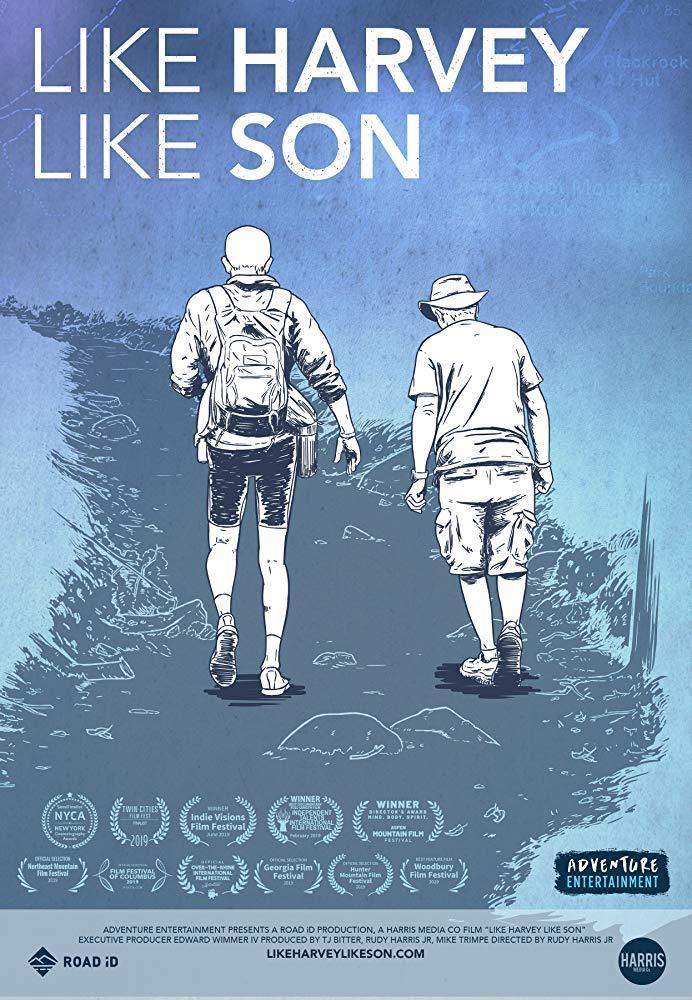 Ultra-runner and Cincinnati school teacher Harvey Lewis III sets out to attempt the Fastest Known Time on the Appalachian Trail. The moment Harvey’s father (Jr.) offered to be his son’s crew chief, he KNEW this challenge would mean more. Not Rated, Runtime: 1hr, 30 mins, Documentary. 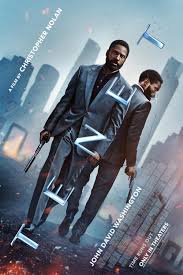 Armed with only one word, Tenet, and fighting for the survival of the entire world, a Protagonist journeys through a twilight world of international espionage on a mission that will unfold in something beyond real time. Starring John David Washington, Robert Pattinson and Elizabeth Debicki. Rated PG-13 | 2h 30min | Action, Sci-Fi.